"Live-heading" Process for the 2013 National Convention


I sent an email to the AHS round robin providing an update on the upcoming 2013 national convention. I commented that in 2007 when Springwood was on tour, it took about 15 people about 6 hours to "live-head" the garden. We used wheelbarrow, buckets and garbage cans. Just hauling them off was a big task. Because the robin doesn't take photo attachments, I provided folks with the link to this blog. The first picture is what one section of the garden looked like when it was finished (I wish we had taken a picture of the pile of blooms!), and the second was what the visitors saw the next day. 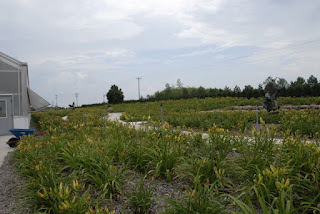 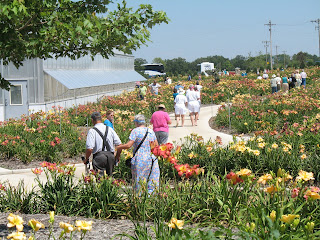