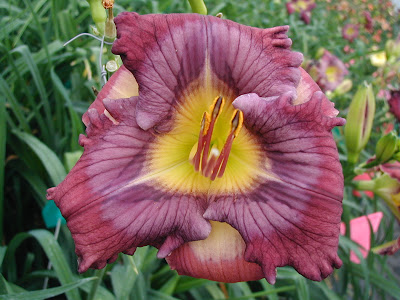 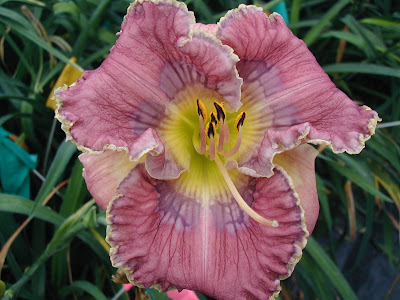 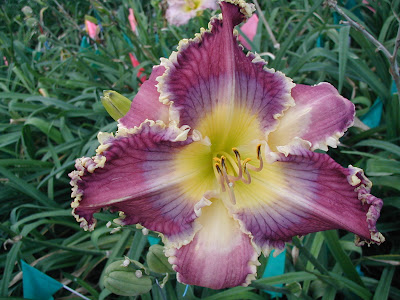 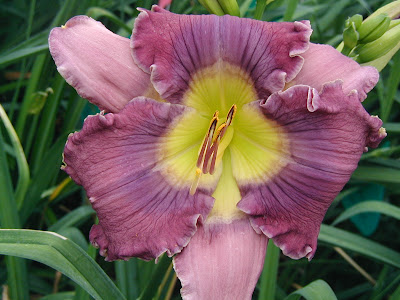 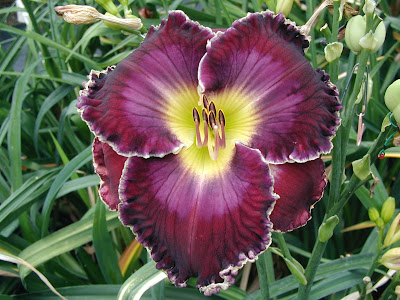 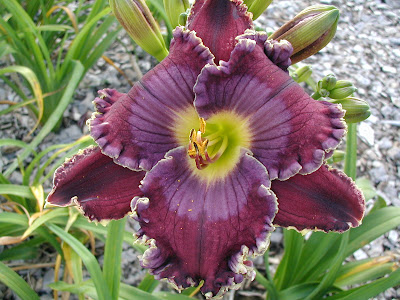 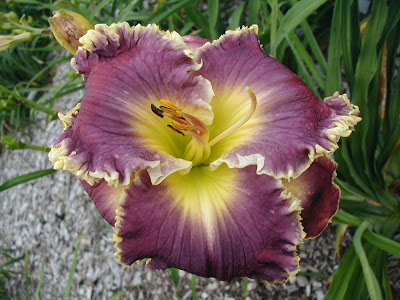 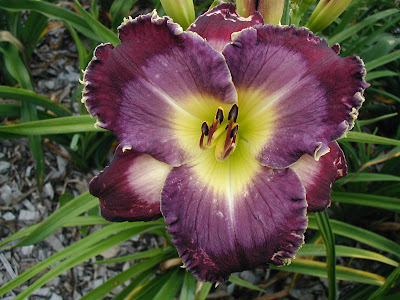 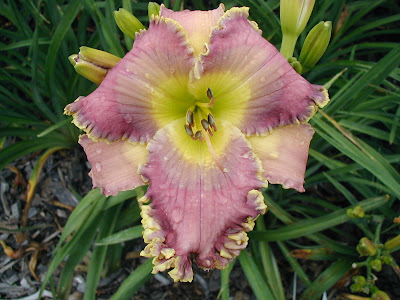 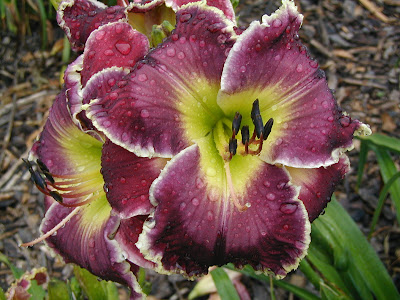 End of the season/empty greenhouse

Hard to believe it's been 2 months since I last posted. Bloom came so fast during the summer that it was hard to organize my thoughts and pictures. I like the posts on the blog to be helpful, and there was just no time to make sense of it all. Have just updated my powerpoint for club visits this fall, and have everything organized by theme and parent, so will have lots to share during coming months:-) When I pull the powerpoint together, I always learn all sorts of helpful things about which parents are the most powerful and how they breed, and this year was no exception. It's tempting to show everything on the blog all at once, but winter is long and it will be fun to re-live the season.

Have moved back to the city and won't be returning to Springwood until May, when I'll plant seeds from crosses made in April and May 2010 and ship spring orders. The seeds are always planted by now, but when I got rust (for the first time) this year, I decided to let the winter kill it off rather than fight what is clearly a losing battle with sprays, since all they do is mask what's going on inside the plant and never kill it off. The thought of spraying 26 times a year for the rest of my life (plus almost as frequent spraying for insects) made it an easy choice. (My apologies to those of you who got rust from plants I sent - I will do my very best to see that it doesn't happen again!) So the greenhouse is now completely empty - the first time since it was built. 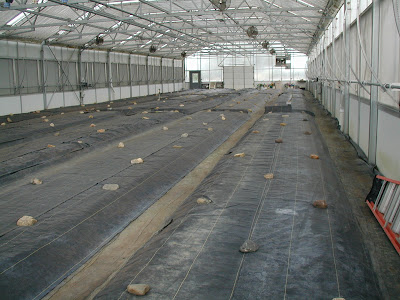 I will really miss hybridizing in the spring, but after going flat out with the daylilies for 15 years, a short break will be good for me. It's a blessing in many ways: in addition to the rest, I'll have all winter to select just the right seeds to plant (rather than doing it all in one frantic week in late July), to figure out the best plants to bring back into the greenhouse for breeding, and to spend time working out all the details of a remodel and addition to the house at Springwood (where we hope to be able to live year-round some time in the future). I'll also have almost a year's break from worrying about the greenhouse heaters working properly in sub-zero temps, and what poison I have to use next on whatever insect is then chewing on the plants. It will also be a good opportunity to learn about shipping from the outside. I've been really spoiled by being able to ship from the greenhouse in any kind of weather, but have also learned that many of the dormants do much better outside, so in the future will have plants to ship from both inside and out.

Will have very few intros for 2011 - maybe only one - but will have lots of beauties in 2012 (including many very strong parents) when I have the number of fans I'd like to have.